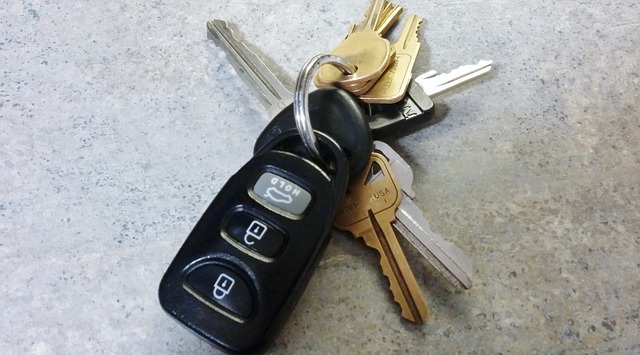 According to recent reports, UK car sales were the highest in ten years this September which was likely caused by the launch of the new number plate as well as increased confidence in the economic recovery.

It is common for September to be a good month in terms of sales because of the new registration plate, but September 2014 performed exceptionally well. This is great news for car insurance companies too as the more cars that are sold the more policies that are needed!

“September’s strong performance underlined the continuing robustness of the UK new car market, particularly in the context of the last September’s bumper volumes,” said Mike Hawes, chief executive of SMMT. He continued: “Demand for the new 64 plate has been boosted by intensifying confidence in the UK economy, with consumers attracted by a wide range of exciting, increasingly fuel-efficient, new cars.

“In the months since March – which saw an 18% jump in registrations – the growth has shown signs of levelling off the market starts to find its natural running rate.”

Data from the SMMT has shown that the bestselling vehicle during September was the Ford Fiesta which was closely followed by the Ford Focus and then the Vauxhall Corsa.

David Raistrick, UK automotive expert at Deloitte, added: “If the new car sales are representative of the performance of the UK economy, there are further signs that confidence within the business sector is improving. Fleet and business car sales are now seeing the sort of growth that has been provided by private sales over the past two years.”

It has also been reported that Toyota’s sales are rapidly increasing as they have already sold more vehicles this year than during the whole of 2013. The SMMT claim that Toyota has sold 76,055 new cars this year which is four percent more than were sold last year during the same period. Again, they reiterated the fact that September is a key month in the car sales calendar as a result of the new registration plate.

As well as having a great month in terms of sales, Toyota has also signed an agreement stating that they will increase the profile of the Unite Union amongst its employees. This agreement means that the number of workplace representatives will be increased and there will be a senior representative employed full time.

Tony Walker, deputy managing director at Toyota Manufacturing UK, said: “Our agreement with the union has always respected the legitimate interests of all parties.  This has helped us build mutual trust and respect, qualities that are fundamental to Toyota’s way of working.

“The changes we are making will build on our existing strong foundation and further strengthen the way we all work together for the long term success of the business and the people who work in it.”

Meanwhile, Len McClusky, general secretary of Unite, said: “We are happy to have signed a modern agreement, which will see Unite members given the professional representation they deserve in the 21st Century.  The union is fully committed to helping make Toyota successful and for our members to share in that success.”