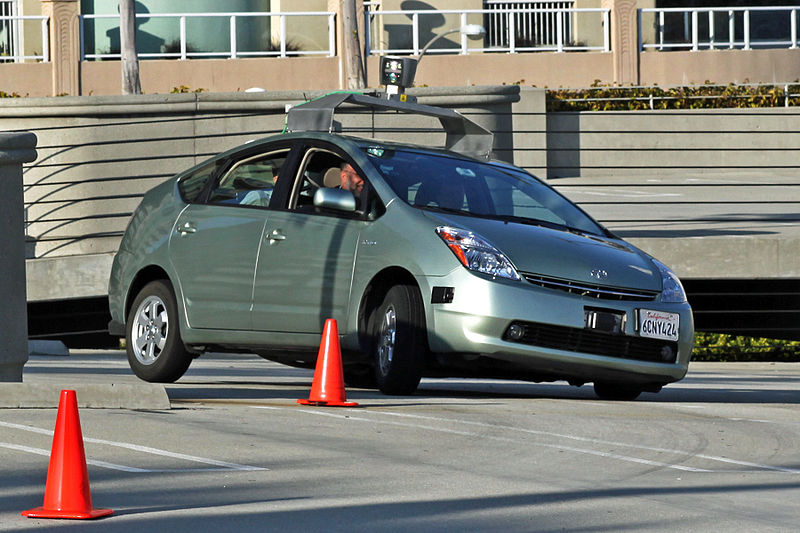 Driverless vehicles are making headlines more often recently due to the fact that the technology is developing at a rapid pace. There are now a number of companies investing in driverless vehicle technology, with the forerunner in many people’s eyes being Google. However, even though driverless cars are becoming more of a reality, there are some issues that may prevent them from hitting our roads any time soon.

Another issue that the research highlighted is the amount of technology that would be installed in a driverless vehicle – technology which would be susceptible to issues or could potentially even fail completely. They claim that many accidents these days are caused by components of a vehicle failing, and as driverless vehicles would have even more components there would be a higher chance of an accident occurring.

In order to carry out research into driverless technology the University of Michigan has created its very own “mini-city” named M City which is 32-acres and includes roundabouts, bus stops and simulated pedestrians. Discussing M City, Peter Sweatman, director of the university’s Mobility Transformation Center, said: “Connected and automated vehicle technology will usher in a revolution in the mobility of people and goods comparable to that sparked by the introduction of the automobile a century ago. M City will allow us to rigorously test new approaches in a safe, controlled and realistic environment before we implement them on actual streets.”

Concerns over the safety of driverless technology has led to the UK government drafting up new rules such as passengers having to be ready to take the wheel at all times and also wear seatbelts. This year the UK will see its first ever driverless vehicle tests, which is why Graham Parkhurst, head of one of the four official pilot projects, has been working hard to create new legislation concerning driverless vehicles. He said: “It is like the laws in the infancy of motoring when a man had to walk in front of a motor vehicle waving a red flag.”

Other legislation concerning driverless cars will include rules surrounding speeding fines, accidents, and car insurance. When driverless car technology was first created many people were concerned over how they would work in reality – details which the UK government are now starting to iron out.