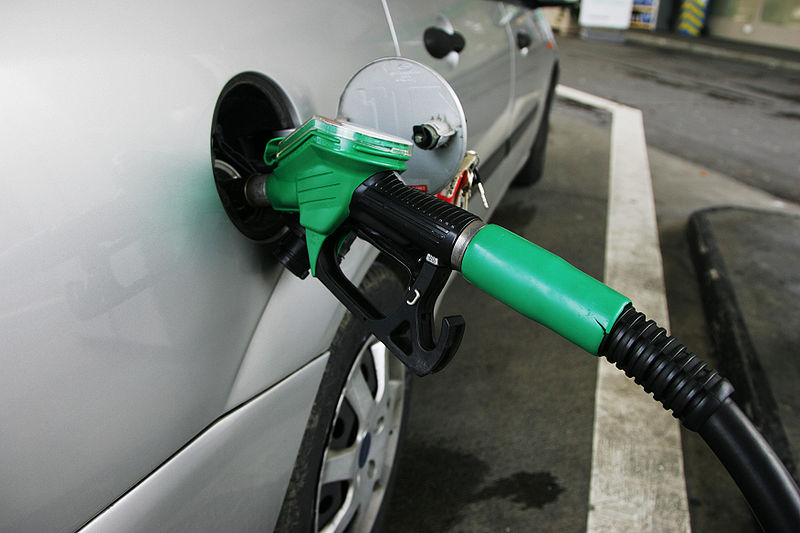 Over the past few months we have seen numerous reports claiming that the price of crude oil has fallen drastically, however motorists are not yet feeling the full benefits at the pumps. Even though last Friday saw the price of unleaded petrol drop to a four year record-low of £119.10 per litre, the Petrol Retailers’ Association has claimed that we are unlikely to see prices fall below the £1 per litre mark unless the cost […]

Just under a month ago the Chancellor of the Exchequer, George Osborne, announced that there would be a freeze in fuel duty across the UK. Even though this sounded like good news at first, the fact of the matter is that fuel prices across the country are still extremely high and fuel tax makes up a substantial amount of this cost. Many groups said that it would have been better for the Chancellor to reduce the amount of fuel tax instead of just […]

A while back the Office of Fair Trading published a controversial report which said that the price of petrol in the UK was fair, and that oil companies are selling the product in accordance with market prices. The report went on to state that the only reason petrol is so expensive in the UK is due to the amount of fuel tax added on by the government, which led to widespread anger and eventually the Chancellor of the Exchequer George Osborne scrapping the 3p […]

Due to the recession many people in the UK no longer have the funds to pay for a traditional holiday in the summer, which is why many now choose to drive to Europe in order to save money. However, it has been reported today that from now on this may not be as cheap as everyone had hoped, especially as a number of countries across Europe have recently increased their petrol prices. In a survey conducted by Post Office Travel Money, nearly half […]

The cost of petrol is often a sore point when it comes to motorists, which is why so many car manufacturers are now creating vehicles that boast better fuel efficiency. However, many people have recently argued that it is not so much which car you drive but how you drive it that could either save or waste petrol. This is what research from the ALD Automotive also found, and even went so far to claim that an average UK fleet could save up […]

The cost of petrol is something that most people are generally cautious about, as usually when there is a story about it in the news it is usually to announce that the costs will increase. Therefore we are happy to announce that it has been revealed that supermarkets across the UK are planning on slashing their petrol prices due to the general decrease in cost of fuel on the market. Motorists across the UK will be extremely happy to hear this news, especially as it […]

Last month the Office of Fair trading published a controversial report which claimed that the price for petrol in the UK is fair, and that the reason why it is so expensive is because of fuel duty, and not oil companies charging unfair amounts for the product. The cost of running a vehicle is becoming a huge talking point in the UK right now, especially as next week George Osbourne will reveal his intentions for fuel tax in his annual budget report.
In order to […]

As we all know, running a car isn’t cheap, especially when you factor in the cost of road tax, MOTs, and general maintenance. This is why so many people now go online to try and find cheap car insurance quotes for their vehicles, however it now seems that no matter how cheap a car insurance deal some families get they will still struggle to run their vehicles. Today, it was reported by the RAC that more than eight-hundred thousand homes across the UK […]

The results of an investigation undertaken by the Office of Fair Trading (OFT) will leave many motorists extremely disappointed as it claims that the cost of petrol in the UK is fair, and therefore is unlikely to change any time soon. Motorists are finding it increasingly difficult to run their vehicles, especially as the cost of car insurance is set to rise, and the fact that petrol prices are so expensive. The OFT report said that: “The evidence gathered by the OFT suggests […]

Most motorists find that the amount it costs to run a vehicle is a real burden, especially when you consider the price of road tax, MOTs, services, car insurance, and petrol. This is why many will be upset to hear that the price of petrol is soon to increase by four pence per litre according to news reports published today. The Petrol Retailers Association has said that the increase in price is due to an unexplained leap in the cost of wholesale petrol, […]