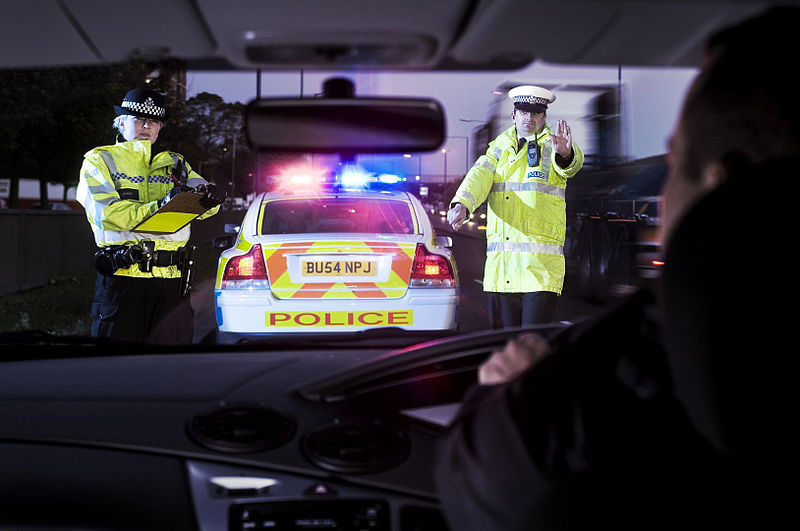 As a motorist there are a number of rules and regulations you have to adhere to including not using your mobile phone behind the wheel, staying within designated speed limits and generally ensuring that your driving is safe and legal at all times. However, over the past few weeks there have been reports that motorists may soon be more heavily targeted by the police in a bid to keep the roads safe over […]

We all know the devastating consequences of drink driving, however over Christmas there is an increase in those trying to bend the rules as they attend more celebrations and events. This is why police are already ramping up their anti-drink driving campaigns and warning drivers that being over the limit behind the wheel will not be tolerated.
In order to prevent people from risking their lives and the lives of others, Derbyshire Constabulary and the West Midlands Police have set up a campaign where those […]

Last week we published a news story discussing how police across the UK are currently cracking down on drink driving which they claim is worse during the summer months where people enjoy alcohol more frequently during the day time. Police officers have set up check points throughout the country in order to catch those who are under the influence of drugs or alcohol while behind the wheel, and so far hundreds of people have been caught.

The other day we discussed how police in Lancaster have said that during the summer months more people are likely to drive over the limit, and so they have created a number of checkpoints around the county in order to crack down on drink and drug drivers. Now, police across the UK have followed suit and have announced that they too are launching summer campaigns using a £740,000 fund provided by the government.

Christmas is one of the busiest times for police, mainly as they are aware that some people will try to bend the rules and drink more than they should before getting behind the wheel. However, according to police reports, during the summer month’s drivers are also more likely to drive over the limit, especially young people or those that drink during the warm summer days. According to police, many don’t realise that even one drink can put you over the legal driving limit, […]

Drink driving is extremely dangerous, and a number of regulatory bodies have put measures in place in order to deter members of the public from drinking before getting behind the wheel. For example, motor insurance companies generally state in their clauses that the insurance policy will be void if you drive your vehicle over the limit, whilst police have the power to not only take away your licence but also prosecute you. At the moment, the drink drive limit is 80mg of alcohol […]

The Department for Transport are encouraging drivers to be responsible this New Year’s Eve by abstaining from drinking alcohol completely so that they don’t inadvertently drive over the limit. Instead, they are encouraging drivers to choose non-alcoholic ‘mocktails’ that look and taste like their favourite drink, but do not contain any alcohol.
They have released a number of recipes, including a Berry Breezer and a Pina Banana, to appeal to those going to parties but are designated drivers. The department is also trying to […]

Researchers have carried out an extensive report to find out where the most road accidents occur in Scotland. The ‘crash map’ identified the north east of the country as being the area in which motorists are most likely to be involved in an accident that requires a claim on a car insurance policy.
The map, compiled by the ABI (Association of British Insurers), shows Banff and Buchan as the hotspots that send shivers down the spine of car insurance firms, followed by West Aberdeenshire and […]

Drivers who want to fight a motoring conviction will have a new ally in the future as a website complete with “virtual lawyers” has been created to help them clear their name.
At a time when motoring costs are at their highest many drivers find their car insurance raises astronomically if they have driving convictions on their licence. Affording legal advice and representation to question a conviction is known to be expensive and only used by the rich and famous. Well that may no longer be […]