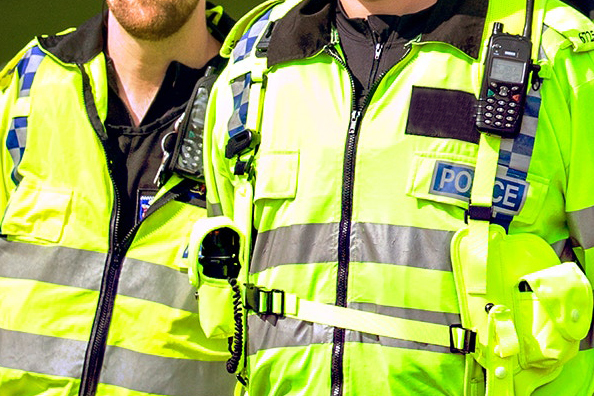 Why Do Thieves Want to Steal Catalytic Converters?

Audacious criminals are being caught on camera stealing car’s catalytic converters (CAT) – in broad daylight. A stunned onlooker filmed three men jumping out of a Ford Focus, one jacking up the car, one cutting out the catalytic converter while the other acted as a lookout. The video, lasting just 50 seconds, shows the thief using a powered hacksaw to remove the part on April 15th.

More recently, a doctor at St Peter’s Hospital in Chertsey, Surrey was one of the latest victims of this crime. Thankfully, the two thieves had triggered Dr Shruram Rabinthiran’s dashcam which captured their every move including clear images of their faces and identifiable tattoos.

These are just two cases of the alarming amount of reports of criminal gangs targeting catalytic converters. Mayor of London, Sadiq Khan, released figures showing the number of catalytic converter thefts rose from 174 in 2017 to 1,484 in 2018 across the capital. The increase is thought to be due to the precious metals inside – including rhodium, palladium and platinum – can be stripped out and resold for hundreds of pounds.

Catalytic converters have no identifying features that scrap dealers can check to see if the part is stolen or not. So what can be done to prevent these criminals from targeting yours?

See if you can get a better deal on your insurance with Motor Quote Direct. Save money and get a quote in minutes!