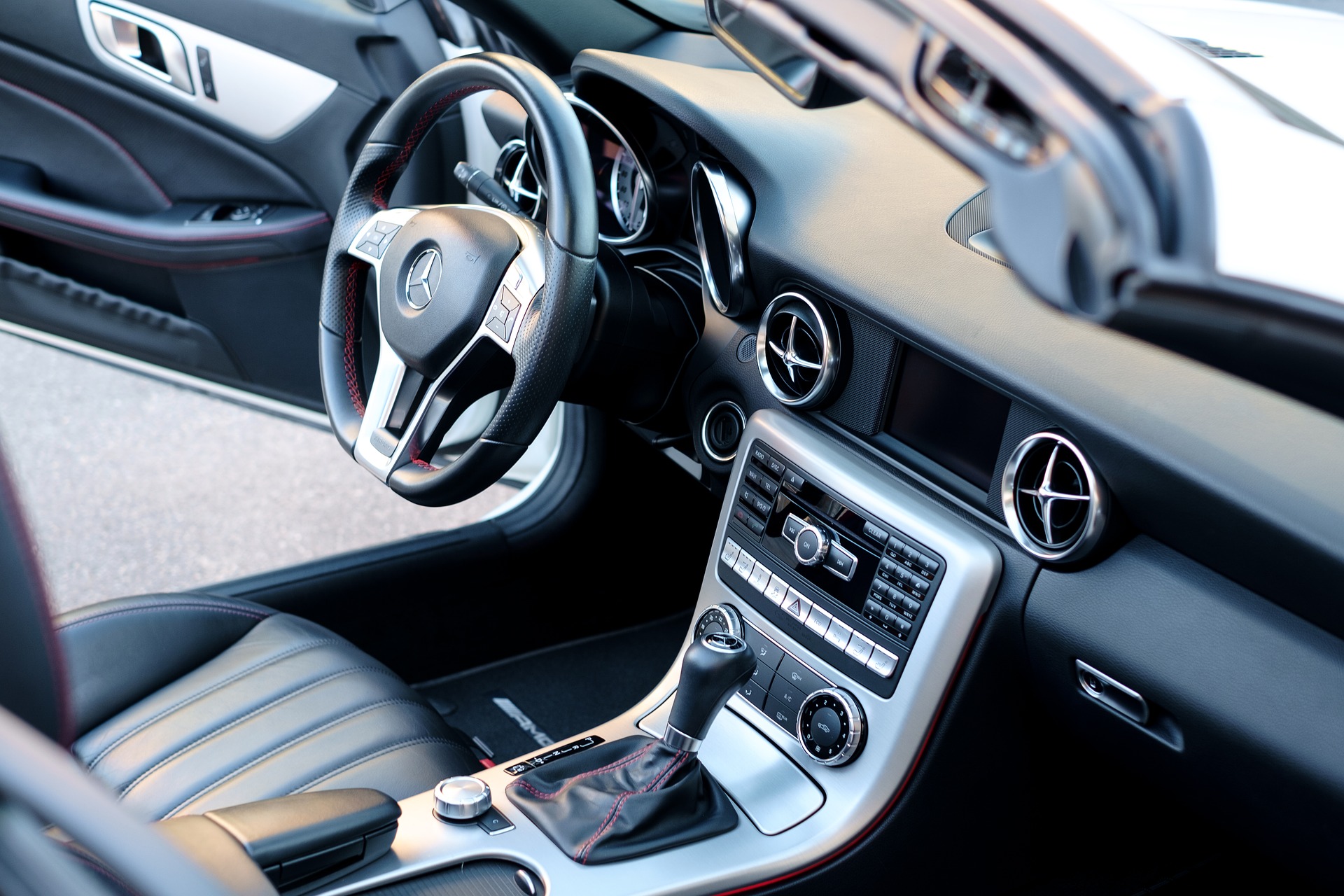 Over recent years we have seen a steady growth pattern in the sales of new cars but over recent months these stats have gone into reverse, with a dramatic drop each month since April 2017. What factors are causing Brit’s to steer away from purchasing new cars?

The sales figures for new cars dropped over 9.0% in September compared with the previous year but what has taken an even bigger hit is the sales of new diesel cars. As the general population becomes more environmentally aware of the damage caused by diesel cars, the number purchased has plummeted by over 21.0%.

With more and more manufacturers supporting the movement to turn cars electric, we’re not surprised in these figures. Click here to read more on the government’s plans to ban all petrol and diesel cars by 2040.

Who does this impact? 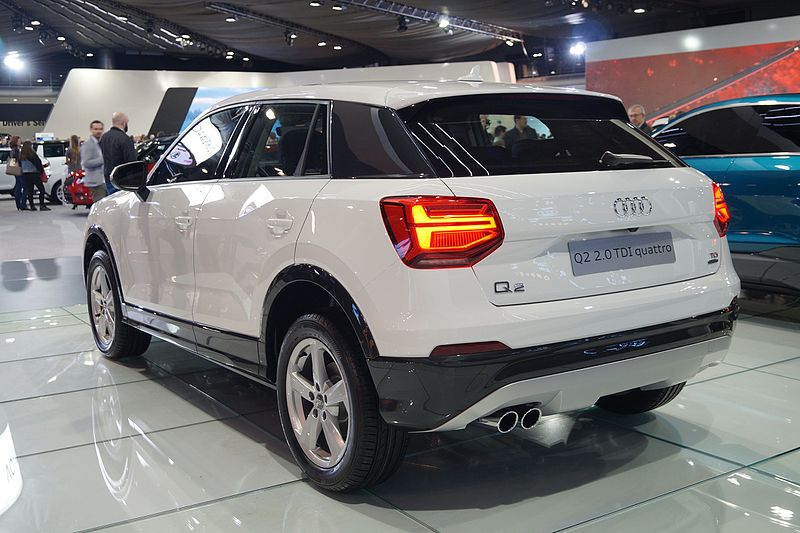 A spokesman from Vauxhall has recently announced that there will be 400 jobs cut in one of their largest UK car plants due to “challenging European market conditions”. With the car market being such a competitive and changing industry the company has had to make changes to stay on top of the public’s demands.

It has been noticed over recent years that the trend of estate and saloon cars such as the popular Vauxhall Astra has weakened in demand. A large sector of the public are now going for SUV’s and Mini-SUV’s and other car manufacturers are meeting these demands.

The public has a range of SUV types to choose from in the UK starting from the luxurious and high performance Porsche Cayenne  right down to The Telegraphs “Best Small SUV” the Audi Q2.

Already this year there have been over 32000 plug-in car sales which has resulted in a 15.0% increase in hybrid sales compared with last year.

A huge incentive that is being provided by the government to “go green” is the various grants that are currently available to help reduce the costs when purchasing new hybrid and electric vehicles. Some of these grants are offering up to £4500 towards the payment of these vehicles. You can find out more here.

If that’s not incentive enough; the lower the CO2 emissions of your vehicle are, the cheaper it will be to tax the vehicle when you register it.

Stay up to date with our latest news