Let’s just make this clear, this week’s Friday Five is about the car rather than the film it featured in. Our five favourite getaway cars are therefore ordered not in terms of how great the film was, but how great we think the car was in the film and the role the car played. So, with no further ado, here’s out Friday Five:

5. The BMW 7 Series in The Transporter 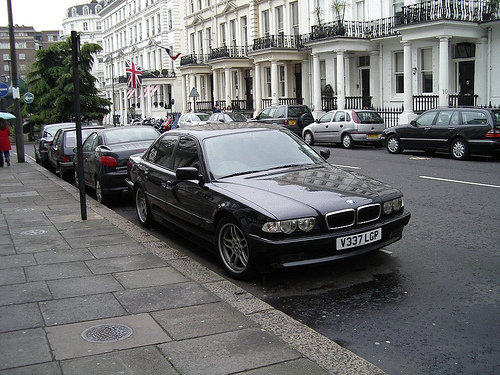 The BMW 7 series used in The Transporter features on our Friday Five this week thanks to its integral part in the film and the way in which it is the perfect car for Jason Statham’s character, Frank, to drive. It’s sophisticated, refined and very stylish and really makes the film what it is!

4. The Toyota Supra in The Fast and The Furious

The bright orange Supra makes our Friday Five because it’s fast, fun and plays a very important role in the film. Found as a scrap car by Brian, the Supra is quickly transformed into a street racing machine symbolic of Dominic and Brian’s friendship. The car is ultimately handed over to Dominic at the end in order for him to get away from the pursuing police as Brian is left to face the music… 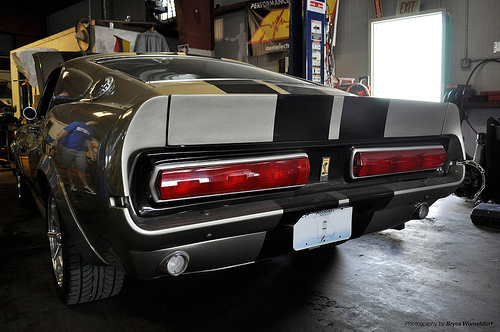 “Eleanor”, the Shelby Mustang GT500 used in the modern remake of Gone in 60 Seconds, makes our Friday Five due to the fact that it has become one of the most famous cars on the planet. Nicholas Cage must have loved filming the movie as he got to hang out the iconic car on a daily basis. The GT500 is thought of as the ultimate Mustang, and therefore, one of the greatest American Muscle Cars ever built.

2. The Original Mini Cooper S in The Italian Job 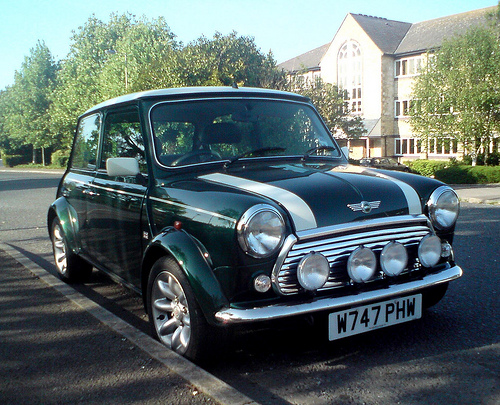 The original Cooper S used in The Italian Job in 1969 has become a national treasure. It epitomises British culture and is recognised the world over as an iconic British gem! The Mini really was the perfect car to use in order to escape with the gold as it’s so nimble and quick. The original Mini is still relatively easy to get hold of whilst motor insurance quotes are sure to be cheap. It very nearly made the top spot, but was just pipped by another British legend…

1. The Aston Martin DB5 in Goldfinger 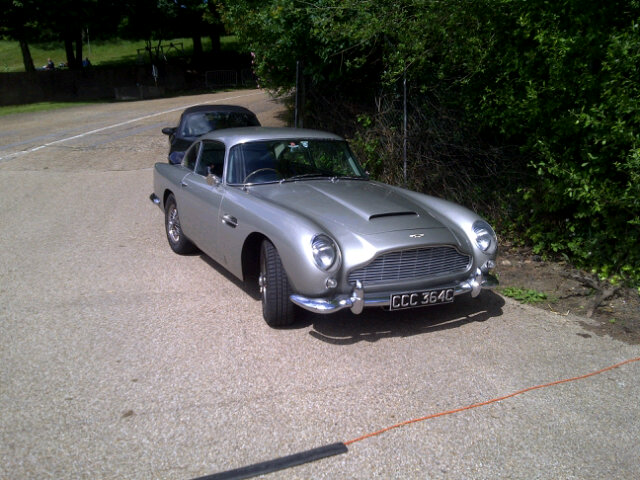 Yes, the DB5 just HAD to be our top getaway car in this week’s Friday Five. Now, while it may not have been used to run from the law, it was still used as James Bond’s getaway vehicle when being chased by Goldfinger’s henchman in what is, still today, one of the most exciting chase scenes on the big screen. Mr Bond unfortunately crashed his gorgeous Aston before then being captured by the crooks, but the car is simply stunning and to this very day remains as the prettiest looking thing on four wheels.

What’s your favourite getaway car ever used on the big screen?